Wine, Langhe, Barbaresco and others! Wedding for Unesco

Wine, Langhe, Barbaresco and others! Wedding for Unesco

We live not only on bread… but also on WINE! Eh… What wines in the Langhe!

Let’s go on in our history of excellent wines!   In our wine guide, we talk about some wines,  now I want to introduce you to a King, the Barbaresco!

One of the greatest wines in Italy, just like Barolo. Barbaresco has ancient origins, we go back to the imperial age: in the Cuneo area, the Romans cultivated the vines by deforestation of large areas of the territory. It would seem that the vines cultivated at the time by the Romans were genetically linked to our present Nebbiolo. The name Nebbiolo was born in 1200 A.D. when the definition of Nebiùl appeared.

In 1799, on a document from the parish archives of the Municipality of Barbaresco, there is the order made by the commander-in-chief of the Austrian army: Bring to the camp of Bra a carrà of excellent Nebbiolo” (the “carrà” was an oval-shaped barrel, brought by a cart pulled by an animal). Another very important date is 1966 when Barbaresco was the first Italian wine to be declared DOC (Controlled Origin) together with Barolo, Chianti, and Brunello di Montalcino. In 1980 Barbaresco became DOCG.

The ideal temperature for tasting Barbaresco wine is about 18 degrees. It is advisable to leave the wine in the Decanter for a couple of hours before tasting it.

The perfect combination of Barbaresco is with dishes of Piedmontese cuisine; the characteristics of Barbaresco make it an ideal companion for braised meat, game, spicy, mature and hard cheeses (excellent Castelmagno!) Always remembering that Barbaresco is a worthy wine for any dish with the King Truffle!

Wine tours in the Langhe offer visitors the opportunity to get to know more producers. And within a producer also the different types of Barbaresco, with different aging and with special and unforgettable vintages! 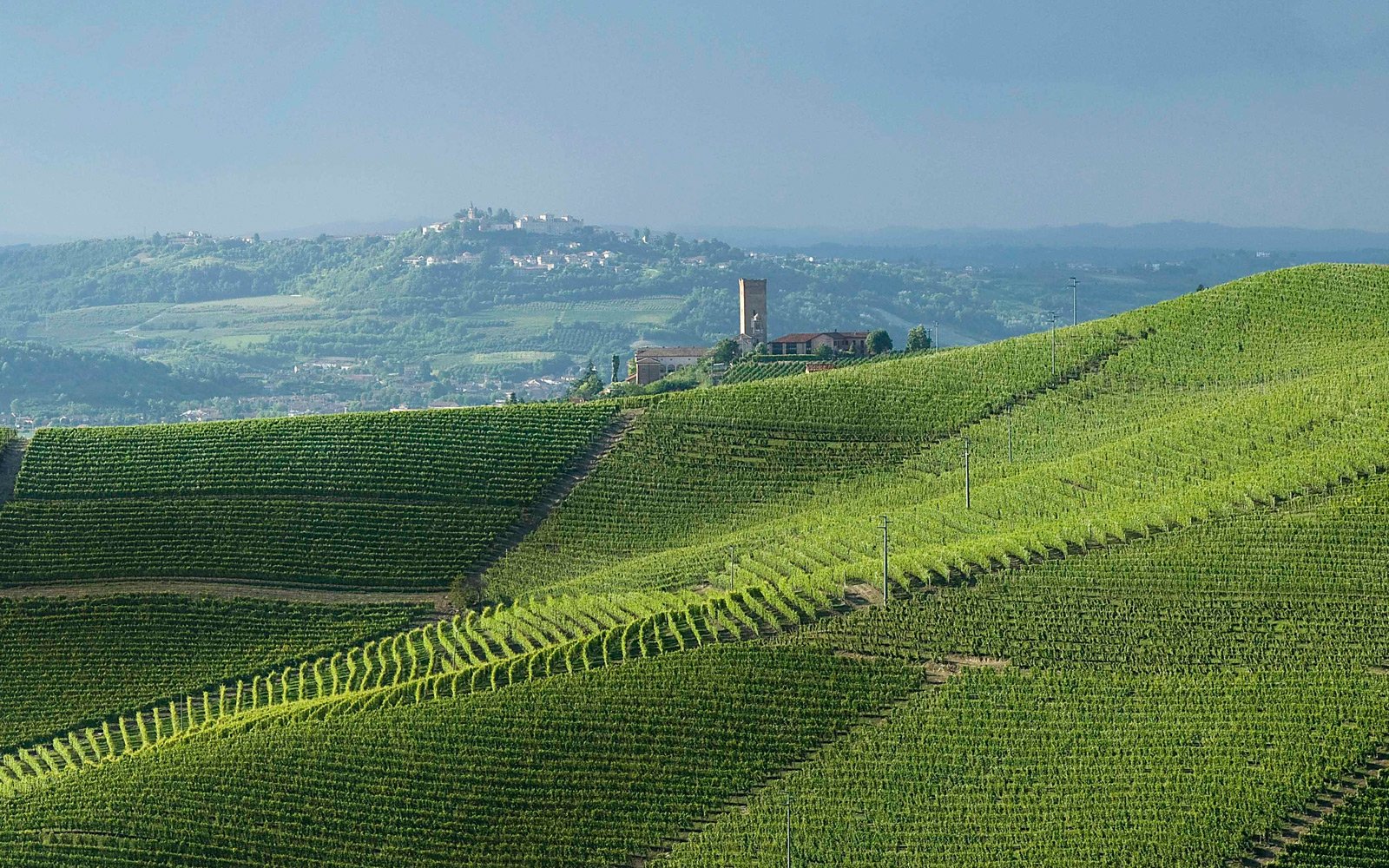 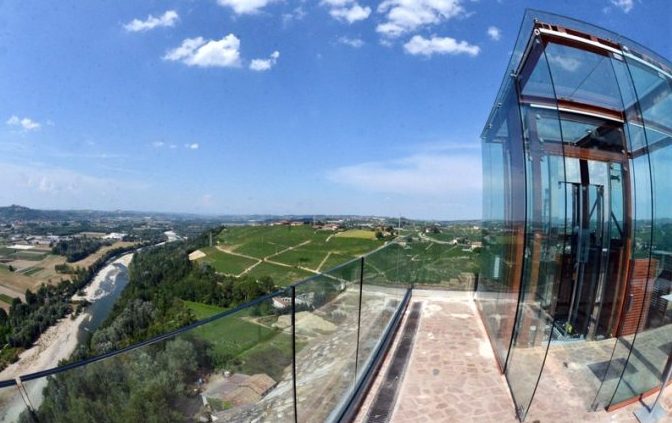 Previous postWine, the Langhe and the Roero: a wedding for UNESCO! First episode
Next postChestnuts are also an exceptional product in Piedmont!