In Langheside by bicycle for two weeks 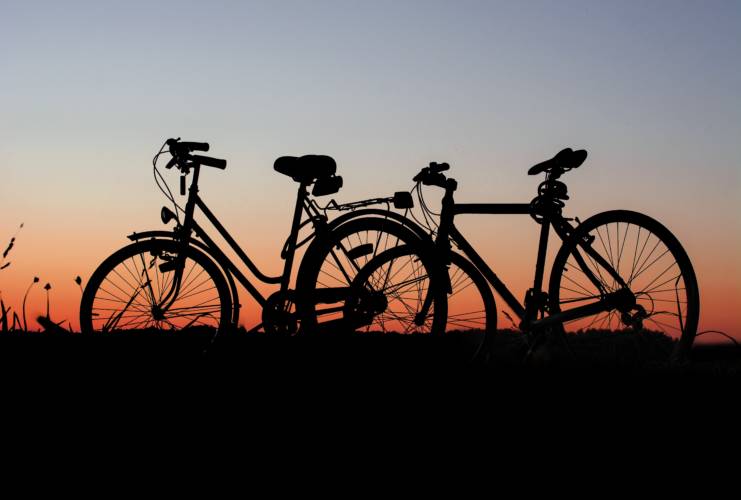 In Langheside by bicycle for two weeks because your every desire, it becomes our mission! This time we are realizing the dream of R. & J., two spouses who will arrive in September from Alaska and the car just did not want to know! They will arrive in Turin at the beginning of September:  there will be delivered two brilliant electric bikes. Then they realized that R. & J was agitated and wanted a tailor-made proposal! “In Langheside by bicycle for two weeks” was the Creation created for them! Here we are, Slowdays: the more strange requests we are passionate about! Only thanks to your requests we can learn new things and surprise us more than this land can offer! In Langheside by bicycle for two weeks .. Let’s just do it, we have so many miles to do! We are talking about electric bikes, a little less sluggish than a vacation on a poolside deck, of course, but always something that keeps the eye lazy and those who, at least before hanging around at the restaurant, want to burn some calories!    Our guests  are not those who want to ride the world by bike without a penny, sleeping where it happens … not really (!!!) …. they want accommodations at least 4 star, certainly with pool, with great restaurants Nearby (I hope to be quite the Alba’s Cathedral Square and the Royal Crane’s Royal Wreath !!!) and maybe some Spice in Spa! Ah and then they would also like to visit Cheese in Bra and take a typical cooking course and visit some winery along the way …. The game is hard: no car, luxury hotel, a thousand things to do: Slowdays puts you in the ‘ Work and schedule everything, but just everything !!! In Langheside by bicycle for two weeks can start We said that we will

In Langheside by bicycle for two weeks because your every desire, it becomes our mission! This time we are realizing the dream of R. & J., two spouses who will arrive

In Piedmont we love Lavender

We love Lavender in Piedmont, did you know that? There are magical moments that are created without us noticing it. On Saturday 17th and Sunday 18th we found ourselves in a magical place, with a perfect light, with a fascinating story and with people involved and kidnapped by what they had around them. Sale San Giovanni hosted us to enjoy the sunset and its scents! These moments are the result of many small choices that have taken away time to put them in line, that have involved me in long phone calls and many sheets of notes. Moments that I had already experienced with the first edition of 2016 and that had already fascinated me then. In 2016 we had arrived in the camps of Lavanda in broad daylight. It was a cloudy day but I still understood how much the earth wanted to tell us. In 2017 I wanted to give her the opportunity to express herself at sunset and the magic has come true! An explosion of colors, an extraordinary energy that enveloped all of us who participated in such beauty. The Arboretum Prandi told by a guide who for how much he knows seems to have come from another planet and that takes us in years to come to that dreamer who with his energy and his vision has left us a treasure in a forest. I am here that I write these lines and feel in my nose the scent of lavender, in my eyes the yellow and purple color of the fields after the green of the trees, in my ears the stories and experiences of those who live and work with love, and then in my heart the energy that we all transmitted. These days pay off with the interests of every minute spent

We love Lavender in Piedmont, did you know that? There are magical moments that are created without us noticing it. On Saturday 17th and Sunday 18th we found ourselves in

The Roero, hidden wonder 2go travel and discover by walking

The Roero, hidden wonder 2go travel and discover walking and walking … we met the S1 This week, SlowDays had the opportunity to better acquaint themselves with its wonderful territory 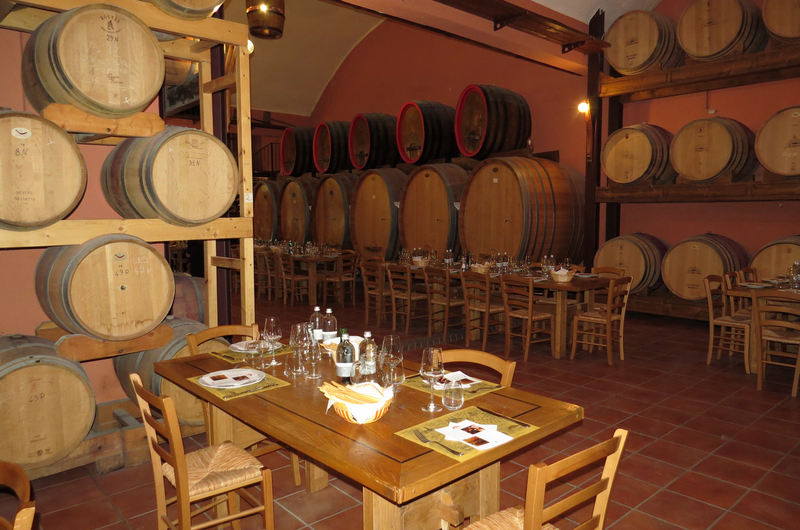 Thanks to this fantastic job I can afford to do a Wine Tour  as a tourist!   Today it is one of those lazy days, which began with the time change, and that in my “first” life could become a day without any particular emotion. It would have been a family day, with my husband and my children and maybe we’d go for a walk, walking slowly and chatting.  Nice day for sure. Instead, I have a new job and then I get up early, get ready and I start to recover my tourists/guests to accompany them to do a wine tour. The choice of path, in this case, was suggested by me, my guests knew little about our area. I then offered them a personalized tour of wines focused on the Barolo area. I arrived but they are not yet ready. I take a coffee and look out the window. Time so-so but it seems that the clouds are thinning. They arrive and depart. A few moments to get to know and then I start to tell about our hills .. Many vineyards, some hazelnut. Differences between the Langhe and Roero, the Alta Langa and gradually I tell them what we can see every day. The area around Barolo is an artwork. This is the main reason it becomes a Unesco site. We arrive at the first winery and also begins the story here: The history of the winery, the origin of the wine and how and where the screw is cultivated. Meanwhile, I get a message. I look at an email. Because the work can reach me in any place. And while I do an activity I am also involved in many other things. End of the first visit and starting from Barolo to La Morra. There’s time. The tour that I prepare always include a moment devoted

Thanks to this fantastic job I can afford to do a Wine Tour  as a tourist!   Today it is one of those lazy days, which began with the time change, 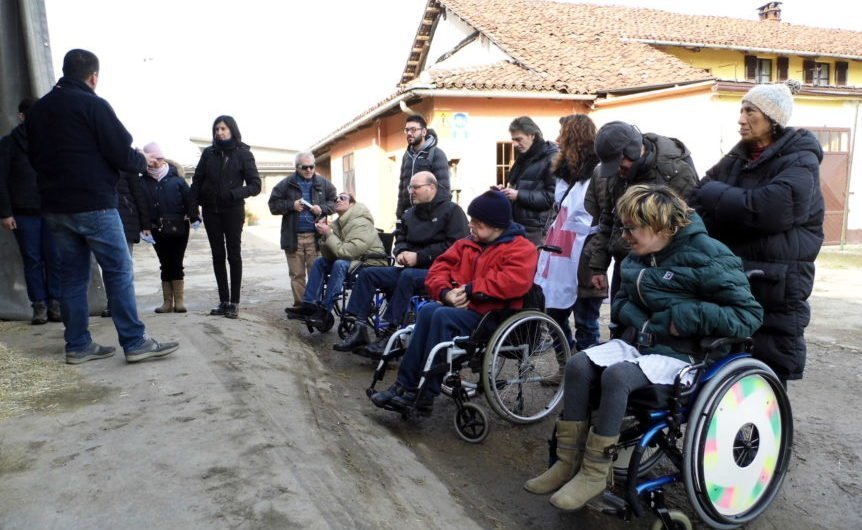 With special guys like them, willingly and unwillingly, we are forced to slow down! Yes, they teach us the slowness and with extraordinary guys like these, the first question that comes to mind is "Why am I running? But where am I going to have to go in such a hurry?". Slow Days spent a day with some really exceptional young people: all blind, some with motor problems and other difficulties in a scattered order... It is trivial to say that with such an afternoon you learn to appreciate things that we take for granted such as the possibility to wash our hands finding soap or to climb a step, knowing sooner how high it is .... Yes, I know, it's trivial, but I still think it's an experience to be done sooner or later and maybe even to be repeated, forgotten what we are! In the last experience we had known the fruit and its possible transformations, this time instead milk and cheese. We started from the farm animals of Raffaele and Carla, two exquisite people who put their home, their animals and especially their sensitivity at our disposal ... We heard, smelled, listened to the animals, embraced the calf ... After tasting the fresh milk, we turned it into cheese under the guidance of the cheesemaker Raffaele. All this without seeing anything, but certainly touching everything! Discovering through smell and touch, that's all... Afterwards we enjoyed a nice country snack made with genuine cheeses and fresh yogurt. A special afternoon that has given so many smiles to boys who are able to smile about the little things much more than we are capable! Thanks to each of them ... it's true then you go back to running, but knowing in the end that we are all a bit

With special guys like them, willingly and unwillingly, we are forced to slow down!