Let’s talk again about Wines of the Langhe: Today’s Dolcetto

Let’s talk again about Wines of the Langhe: Today’s Dolcetto 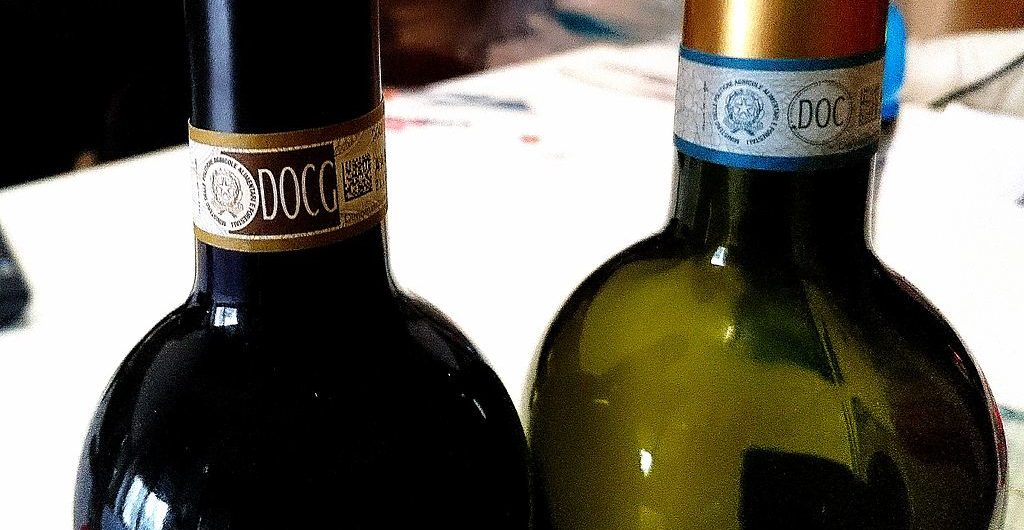 Trick or treat? (in Italy you say Dolcetto o scherzetto!)

For the Piedmontese, and especially for the province of Cuneo, this phrase could be understood in a very different way. And it would certainly not be combined with a masked children’s party!

If Barbera is the traditional wine for meals, Dolcetto is the wine for workers in the countryside and friendship between farmers! In Piedmont, there are now thirteen denominations Dolcetto, but that of Alba remains the best known and most famous! The consumption of this wine remains local, more than 80%, in fact, is drunk in north-western Italy. The name can be misleading, it is not a sweet wine … its flavor is definitely clean and dry.

Its name perhaps comes from the sweetness of ripe grapes, or according to some historians the term Piedmont “dosset”. That is, it wants to remember the hills not particularly high where it was originally grown. Historically this wine has been very important in trade with Liguria, from which in addition to oil and salt, they imported anchovies, the main ingredient of one of the most famous typical dishes of Piedmont, the bagna caoda. News about Dolcetto dates back to the 18th century. Dolcetto d’Alba wine obtained the DOC in 1974.

In the province of Cuneo, there are more than 1600 hectares of vineyards cultivated with Dolcetto, so it is a very popular and loved wine.

How Dolcetto can be combine?

Excellent with salami and fresh pasta dishes, with risottos and soups but also with omelets, mixed boiled meats, cheeses, and chicken.
Its alcohol content is not excessive and the pleasant bitter aftertaste make it an excellent wine to be combined with the whole meal.

Incidentally, it is not a wine that likes to be aged. So we from Piedmont avoid doing him an injustice and we drink it quickly!

How would you like to try it right here? Alba and its surroundings are waiting for you and they are not just Truffles and Barolo! Our land is generous even with wines that are “simpler”, less structured but still very pleasant. Word of SlowDays! ♥

Previous postChestnuts are also an exceptional product in Piedmont!
Next postWhat is a local consultant for?