All the most beautiful Christmas traditions of our territory

The most eagerly awaited and colorful festivities of the year have finally arrived, Christmas is just around the corner, as is the long-awaited 2020. Today, with this article, Slowdays wants to tell you about the most important traditions and celebrations of our territory and, in general, of Piedmont.

I want to start by telling you immediately the magical legend of the shepherd Gelindo, one of the most important figures if we talk about Nativity in Piedmont. The legend tells us, in fact, that the shepherd Gelindo was the first man to arrive at the cave of the Nativity of Bethlehem and to see, therefore, first the child Jesus. For years and years this scene has been represented every Christmas in the Piedmontese theaters of large and small cities, still today the story of Gelindo is staged in some countries of the Langhe. I signal the show of Monday, December 23 at 21 and Thursday, December 26 at 16 at the Teatro Erba in Turin. 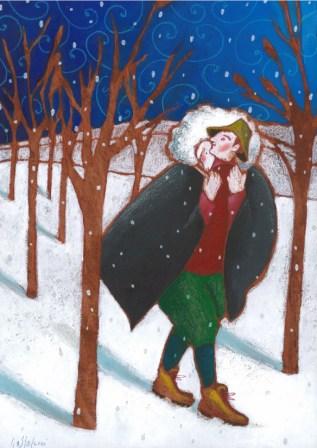 Pwe continue with the living Nativity scenes, a sacred and inevitable symbol in the cities of Piedmont. The most visited remains that of Dogliani, born at the hands of the Pro Loco during the 70s, now has 350 participants, certainly remains the most famous living nativity scene that, as every year, for this Christmas you can go and see in the evenings of 23 and 24 December from 20:30. Moving us, however, in Roero one of the living cribs that is worth mentioning is that of Montaldo Roero which will be held on the evenings of 21 and 22 December, here, not only is tradition to make the living crib but it is planned a real sensory journey that will lead to the hut of Jesus child. I could go on to every town and city in Piedmont, the living crib is a real Christmas must have that in Piedmont can not miss! I would like to point out, however, this site where you can find a real list of all the wonderful living nativity scenes organized in the area! 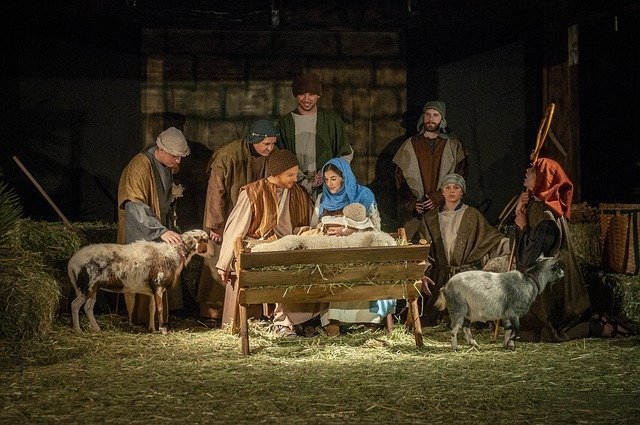 Beautiful, magical and inevitable are the Christmas markets. The streets are filled with stalls, lights, the colors red and gold have the prevalence and in the air there is a beautiful Christmas atmosphere that only those who have visited the Christmas markets can tell! One of the most beautiful, which also entered the ranking of the top 10 Italians, is that of Govone: The Magic Christmas Village. The event this year began on 16 November and will end on 22 December, there is the home of Santa Claus, shows and games for children and more than 100 exhibitors located along the avenue of the Castle in which the event takes place. Moving towards the capital, also in Turin take place the traditional Christmas markets scattered around the squares of the city center, these also begin in November and depending on the market end in January. 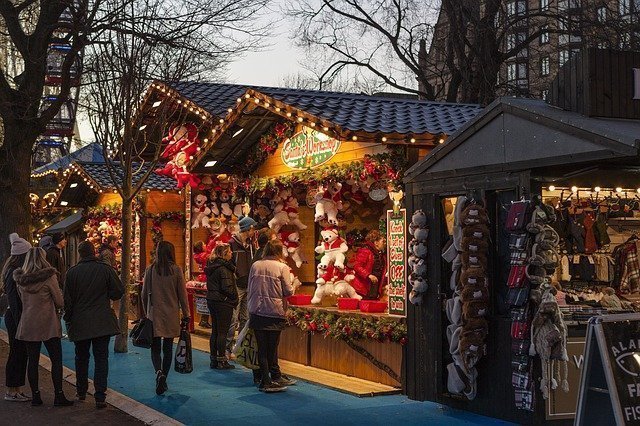 But what are the traditional Christmas menus in Piedmont?  These are complete menus, rich in courses and with flavours that can be defined as pure expression of the Piedmontese territory. Starting from the appetizers, I want to mention the most curious and special as the tongue of veal seasoned with Piedmontese sauce (made with garlic, oil and parsley), peppers with bagna cauda symbol of the culinary tradition of Piedmont and / or raw meat albese or seasoned with oil, garlic, flakes of Parmigiano Reggiano and celery chunks. Among the first courses we find, however, the traditional agnolotti al plin seasoned with roast sauce and egg tajarin seasoned with porcini mushroom sauce. As a second course, at the top of the list, we find the stuffed capon filled with chestnuts, pork, Bra sausage; the mixed boiled meats, the classic braised meats in Barolo and fried cod served with potatoes and peppers. Finally, we get to the dessert and as for the appetizers the list is very long, which is why I will mention the more traditional ones. On the tables of Piedmont, at Christmas, you can not miss the bonet or an ancient pudding made of chocolate, rum and macaroons. Some people prefer panna cotta to bonet, a pudding made from cream, milk and sugar usually served with caramel; in the Biella area it is traditional to prepare and eat canestrelli biscuits on Christmas Day, while in the Cuneo area they prefer meliga pastries. These great dishes are accompanied by great wines such as Barolo, Nebbiolo d’Alba, Dolcetto d’Alba, Barbaresco and/or Barbera. Malvasia di Castelnuovo Don Bosco and Moscato d’Asti are preferred as sparkling wines. 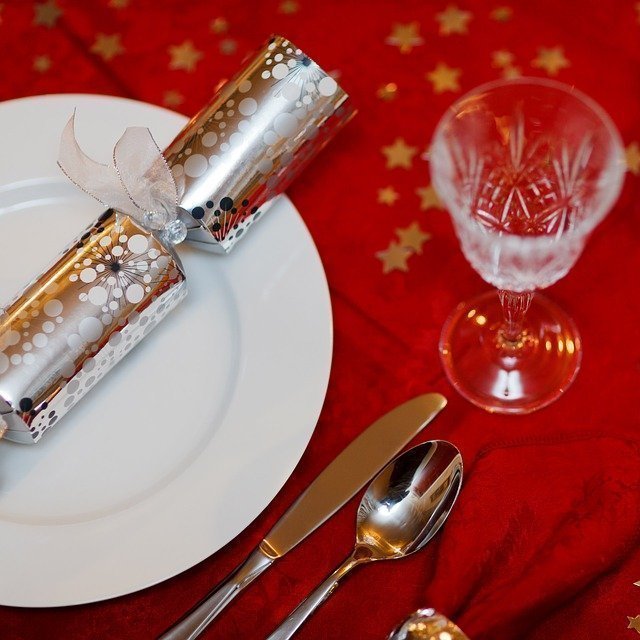 A territory, many traditions

For each macro topic you could parade a list of what Piedmont and its cities offer during the Christmas period! The month of December remains the most beautiful and the most magical, traditions become the protagonists and everything is more genuine and magical! Slowdays is at your disposal to accompany you in this magical city and to let you know the beans of the Piedmontese territory. We invite you to visit our website and follow us on our Facebook and Instagram accounts where we are always active and, often, we tell you some advance about our experiences around Piedmont!

Slowdays wishes you a happy and peaceful Christmas!

Tags: Piedmont Wine&Food
Previous postPrivate tours, with Slowdays you do!
Next postWine and Food Tour in Italy: Why You Should Pick Langhe and Barolo Region